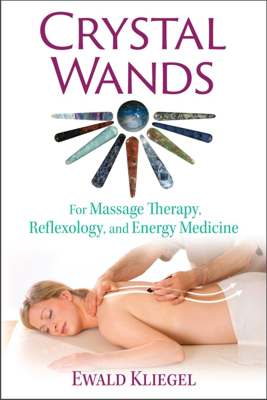 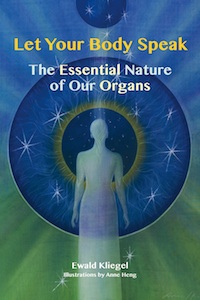 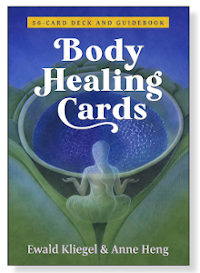 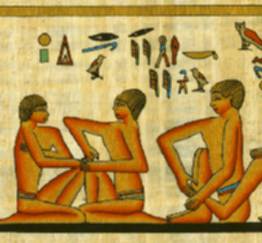 In this placebo-controlled study, the researchers administered to 17 women and 15 men massages on the sole of the right foot. One half of the participants was massaged the area of the right kidney, while the other was treated at the zones of the paranasal sinuses and ears.

The result was clear. In the group whose renal zones were massaged, there was a significant change occurring in the flow of the renal artery. This, says the study, represents a reduction in renal vascular resistance that implies increase of the blood circulation. The results substantiate the hypothesis that organ-associate foot reflexology treatment affeted temporarily positively the renal blood flow.

In the discussion, the authors proceed even further and say that the hope may be justified for a long-term effectiveness after a series of treatments.

Given the cautious scientific conclusions about this result we can regard it as a milestone in the recognition of reflexology on the feet. This study shows that the organ locations on the feet, which have proven themselves millions of times in the experience, are even scientifically quite sustainable.

Universität Ulster - Reflexology for the treatment of pain in people with multiple sclerosis
(Oct. 2009)

Other sources:
http://www.internethealthlibrary.com
The UK's largest Alternative Medicine, Complementary Therapy and Natural Health Care Resource. In the Library, you will find all of our services are FREE! This includes access to Medical Research where we provide access to the medical databases where you can find out about ANYTHING that has been been published in medical journals all over the world.

Reflexology Research Project - Kevin and Barbara Kunz USA
What you will find here represents the work of Barbara and Kevin Kunz, internationally recognized authorities in reflexology. Barbara and Kevin have been professional hand and foot reflexologists, researchers, authors and innovators for over 30 years. Original foot and hand reflexology charts and information.